Get fresh music recommendations delivered to your inbox every Friday.
We've updated our Terms of Use. You can review the changes here.

Archival Remnants and Other Fragments 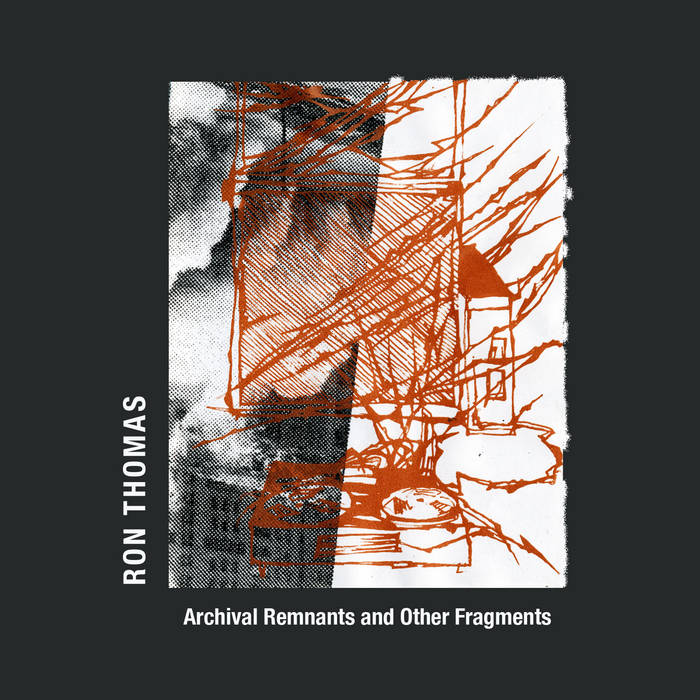 "The tones of air, I know not how they flow; where'er they move, all things melodious grow."
Faust PT II, Goethe

72 minutes of previously unreleased music from the archives of Ron Thomas (ronthomasmusic.com). Born in 1942, Ron has had, and continues to have a comprehensive career as a jazz, classical, and improvisational keyboardist/composer. Ron performed and recorded in Pat Martino's band in the 1970's, was a student of Karlheinz Stockhausen, a friend of John Cage, and has a large output as a recording artist for Vectordisc and Art of Life Records.
"Archival Remnants and Other Fragments" represents experimental and electronic works from 1972-2007, many originally created for Philadelphia Dancers and Choreographers.

Bandcamp Daily  your guide to the world of Bandcamp

Guests John Beltran and Kim Myhr walk us through their magical musical adventures.